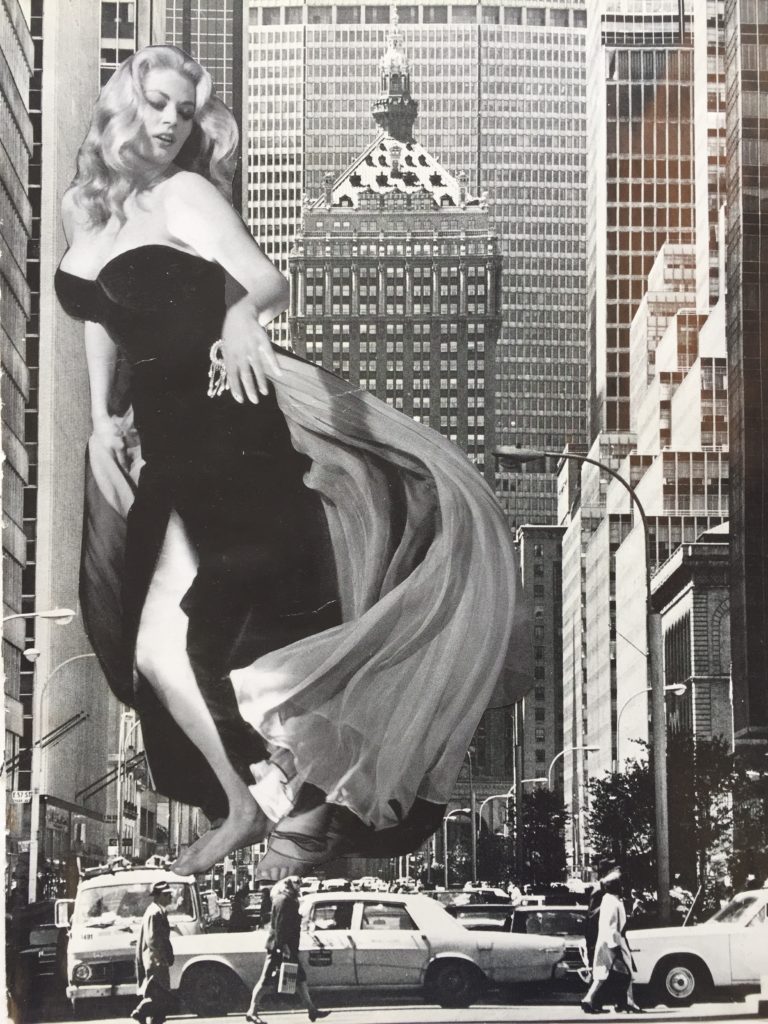 This may be a more relaxed post than usual because… Saturday night rioja and dreamy Max Berlin on the stereo. I feel good. The screen break is currently going very well indeed.

Here’s what happened in February: