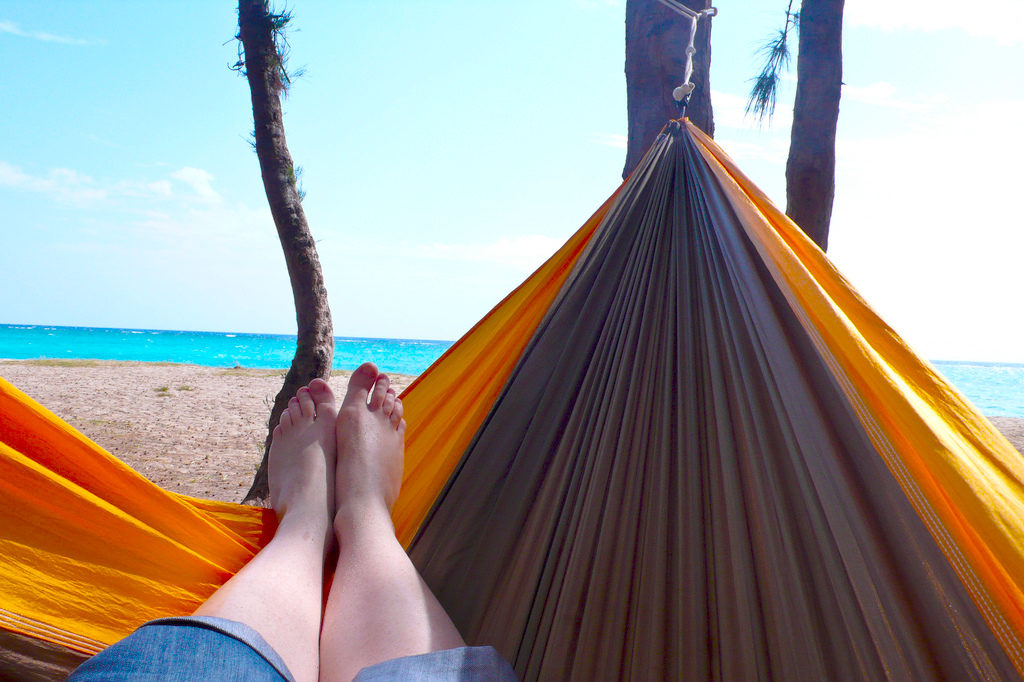 I discovered the importance of having independent toes (the ability to flex individual toes on command) after reading Dynamic Ageing by Katy Bowman. Katy is a biomechanist and movement teacher and her book is co-written with four women over the age of 75 – although really it's aimed at anyone sedentary.

Mobilising the feet improves both balance and basic movement. After all, no one wants to end up with the old person shuffle and yet it happens to the best of us: that hunched over, stare at your feet, short step, pavement scuffing walk.

It is the fear of falling that often leads to older people to adopt this type of restricted, unnatural movement. Ironically, it also makes it more likely they will lose balance, says Katy. Regaining command over one's toes is a real confidence builder because it improves strength, mobility and biomechanics.

But … have you ever tried to flex individual toes on command? It is no easy feat (sorry).

Follow the instructions and the dream of independent toes could be yours, promised Katy. The exercises included rolling your feet over a cylinder (I used an empty pepper pot) to wake up the nerve endings so that your brain and toes can actually start talking again. Another involved a 'handshake' with your toes, interlocking fingers between each one to encourage their future separation. It's amazing that something so small could change your whole life one day.

I did the exercises for a few weeks as part of my 2019 goals list. Having been prescribed orthotics several years ago, I'm basically interested in anything that will keep me walking and mobile. For years I worked in a sedentary screen-based job for 40 hours a week so I've got a lot of reversing to do.

It was both amusing and disturbing to stand upright, look at my toes and try to raise each one off the floor – the big toes understood and lifted up. Certain other naughty toes totally refused to move a millimetre let along an inch.

In the end I got the second  and fifth toes also lifting slightly. The third toe moved but never without the second one. And the fourth one now twitches slightly so at least it is a stubborn mule that is listening.

It's now September and I've pretty much given up I have to admit. But I haven't lost the movement I gained and I have done a lot of walking this year so it's all good.

And I still like shaking hands/feet with my fingers/toes. Try it! It is strangely pleasant. Just me?