Five holidays may seem like a lot but most were long weekends rather than week-long breaks. And only one flight; the rest were by train, kicking off with a 14-hour journey from Bournville to Derry/Londonderry.

1. Northern Ireland into Donegal and Galway (June)
Aka the 'Lost cousins tour' catching up with both sides of the family, sandwiched between an opening weekend in Derry/Londonderry and a final few days in Galway. Full photo set here. Favourite pic: Galway Bay. 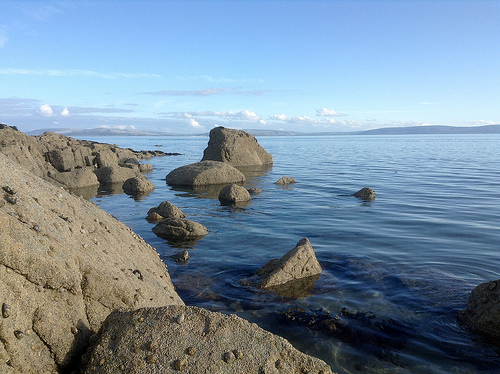 2. Weston-super-mare to Glastonbury (July)
Found this clip of Pete and I testing out some new digital tool or other in W-S-M. (It was pretty rainy.) Then onto stately Wells, scenic Cheddar Gorge and paganistic, hippy, leyline central, Glastonbury. Pics here. 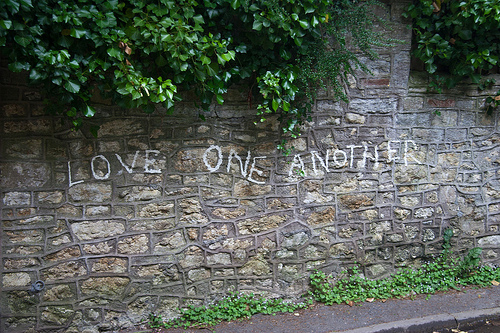 3. Majorca (September)
Liked Palma de Mallorca – highly recommend Hostal Corona as a chilled Goa-style place to stay up on the hillside – not so sure about the tourist resorts though. We rented an apartment but still felt stuck in the wrong herd whenever we ventured out. Majorca photo set here; arty Cala Egos pool fave and rare couple shot below. 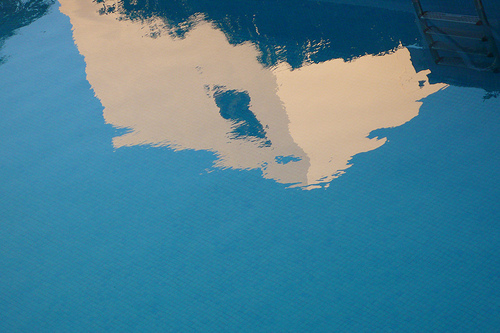 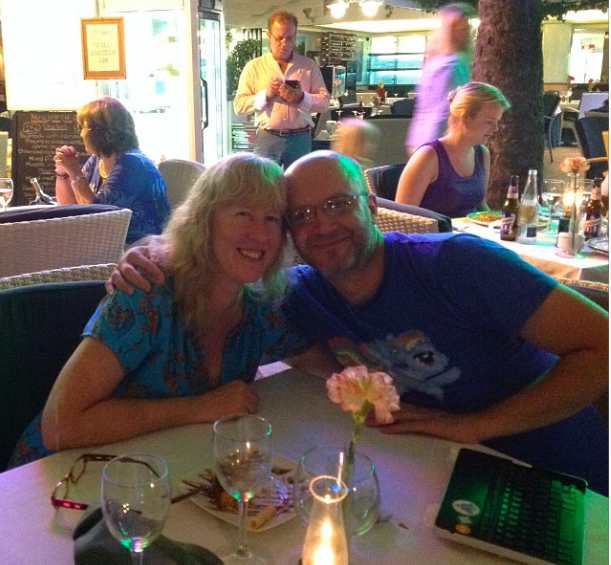 4. Paris (October)
A group trip with friends travelling on a Eurostar discount special. Here's the Paris photo set. Favourite pic – too many (scenic city), but enjoyed creating a series of joint selfies with the lovely Mr Michael Grimes. 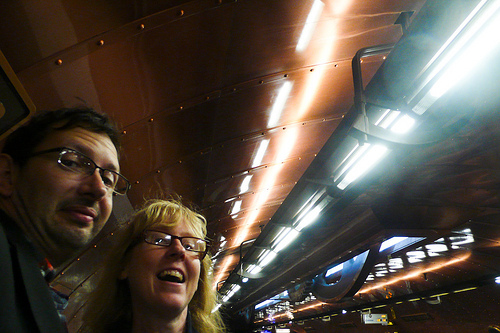 5. Brussels (November)
A weekend in a boutique hotel to celebrate a friend's decade birthday. I have to say, despite its faults, I still prefer Brussels to Paris (as per previous comparison review on my travel blog). Full set o' pics here. Favourite: the mighty Atomium, for being awesome since 1958. 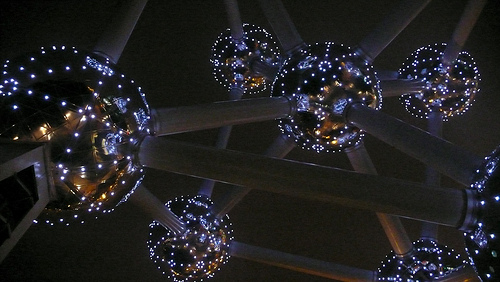 6. London (Jan and Dec)
I might be back visiting my old city for work, but London is grand scale and a tourist's paradise. I particularly enjoyed seeing The Photographer's Gallery, Dalston vintage warehouse and Oxford Street's Christmas lights. 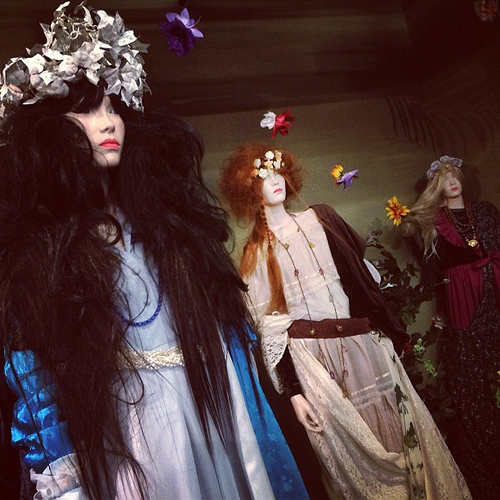