It's December 31st, thank the Buddha, as remembering 2013 (work, travels, music) has turned out to be a bit of an epic effort. Here are the headlines.

I blogged a whole lot less this year but I did keep a diary app on the iPad Mini for the first time. The Day One app can only log one photo per entry, which is annoying, but otherwise it's been a quick 'n' easy way to record one's general goings-on. So what happened in 2013? 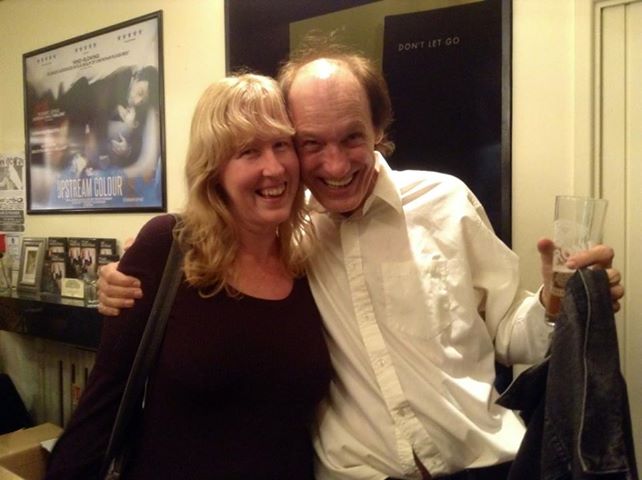 Bunnies have been big news this year as Mr and Mrs Bobbin came to stay in January and then became Professor Bunminster Fuller-Bobbin and Lady Bunzilla Bartleby Bobbin von Thumperfoot, as we figured out their, ahem, true characters. They have brought with them many enjoyable moments and have generally been a very calming influence. They've also almost singly revitalised my photo and video mojo (see below). 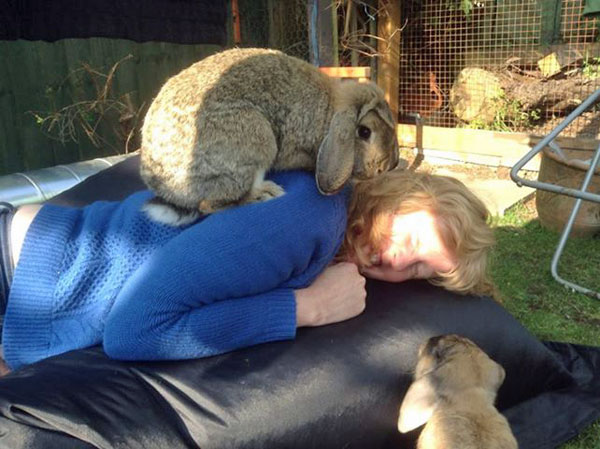 Pete asked me to marry him. I said yes. Aargh! Eek! Etc! Here's Pete's write-up post-event. So looks like we'll be getting hitched next July. Aargh! Eek! Etc! In other news, I lost my engagement ring in the attic in October and found it again in November. Lesson learnt – never buy a ring in the summer when your fingers are fatter. 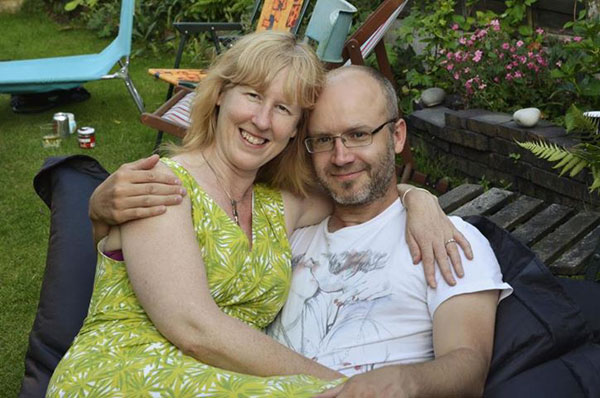 It was like 1976 all over again this year. It was so hot Pete made a paddling pool in the garden from an old tarp and various odds and sods lying around. So clever! The water was then used to give the whole garden a much-needed drink. 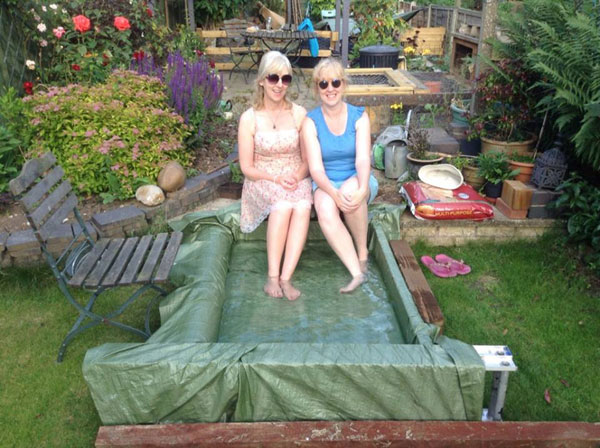 And when it got even hotter we did the traditional urban thing and headed for the lido. Droitwich Lido has undergone a fantastic renovation and is thankfully heated, unlike ye outdoor pools of olde. 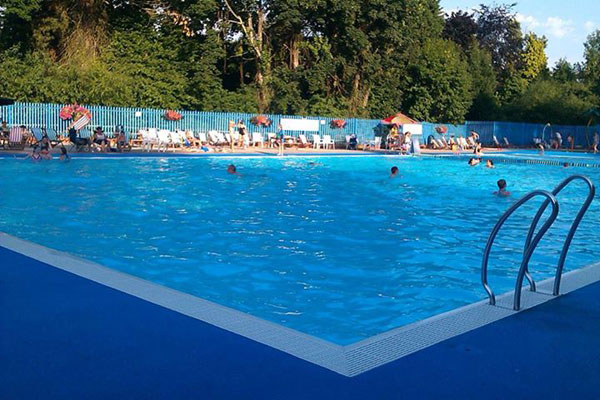 I'd somewhat lost my enjoyment of photography in 2013. But there was fun to be had via bunny snapping and Pete's activities with Photo School, from his micro listening walk (which generated a lot of macro photographs) to the fun of long exposures in the light painting workshop, from which: 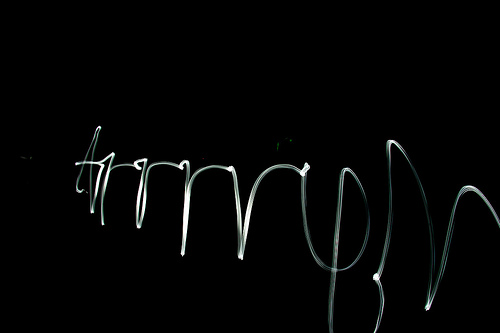 I think that's about it. A good year all in all. And very much looking forward to 2014. To anyone reading this far, I wish you a happy, healthy 2014.